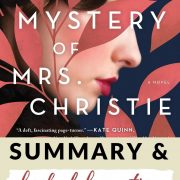 This The Mystery of Mrs. Christie summary and book club questions post shares everything you need to discuss this intriguing historical fiction book, by acclaimed New York Times bestselling author Marie Benedict, about the greatest mystery writer of all time -- the legendary Agatha Christie -- and her suspicious eleven-day disappearance.

The Mystery of Mrs. Christie Summary

Is The Mystery of Mrs. Christie a true story?

Post World War I, in December 1926, writer Agatha Christie goes missing. Her empty car and fur coat are found by a pond with tire tracks nearby, and her unfaithful husband Archie struggles not to be implicated in the disappearance. She remains missing for eleven days, as an unprecedented manhunt ensures. After this several-day disappearance, she re-emerges all of these days later with amnesia about the entire event.

... it occurred to me that we are all unreliable narrators of our own lives, crafting stories about ourselves that omit unsavory truths and highlight our invented identities.

The Mystery of Mrs. Christie begins with a confusing letter left behind by Agatha Christie in which one thing is clear -- her unhappiness.

Thereafter, the story is told in two timelines: December 1926, after the letter, when Mrs. Christie is deemed missing, and years earlier, via a "Manuscript" in which Mrs. Christie tells the story of how she met her husband in 1912 and married him, as well as the events that ultimately led to her disappearance.

In the Manuscript, Agatha Christie is engaged to another man, but meets and falls in love with a World War I pilot, Archie Christie.

After they marry, Agatha aspires to be a mystery writer, but little support is given to her.

And Archie further fears motherhood will take Agatha's attention away from him. Her mother advises her that her husband comes first and so, Archie and Agatha leave behind their daughter, Rosalind, for some time.

After Agatha's mother dies, the end spirals near as Agatha feels alone. Archie has an affair and seeks a divorce as his own career stalls.

In England in December 1926, after Archie has requested a divorce and Agatha has gone missing, Archie fears he will be blamed for her disappearance -- and perhaps even her death.

A widely publicized manhunt ensues to find the up-and-coming writer, in which even Sir Arthur Conan Doyle of Sherlock Holmes fame gets involved.

When she returns eleven days later; however, she reveals to her husband that it was all part of a plot. Although not actually murdered by Archie, Agatha felt her spirit was murdered by him, and she wanted him to feel her pain. So, like a mystery novel, she reveals all the clues she left behind and seeks for him to admit his fault in the divorce he seeks, while she maintains that she has amnesia. It's unclear whether the Manuscript was true, false, or somewhere in the middle, but in the end, she became inspired to write her own ending, so to speak.

But I promise myself—and them—now that I have authored an authentic self into existence, I will write a perfect ending.

As we know, Agatha Christie went on to become the bestselling mystery writer (and one of the bestselling writers overall) of all time, after only William Shakespeare, with over two billion copies sold of her sixty-six detective novels and fourteen short story collections.

To review this book in addition to the summary:

I do note that The Mystery of Mrs. Christie felt slow to me at first, and I had to listen to the opening chapters a few times to understand how the mystery was being told in dual timelines, exactly who everyone was, and what was going on. (I listened to the audiobook on Audible).

However, I quickly became spellbound by the tale and the clues dripped throughout it. Marie Benedict brings an ending that is so clever and perfectly composed like puzzle pieces placed together, in the vein of an Agatha Christie novel.

It's a unique historical fiction book that incorporates the elements of a suspense novel or thriller at the same time. I highly recommend The Mystery of Mrs. Christie for your book club to read and discuss!

The Mystery of Mrs. Christie would also pair nicely with another of Agatha Christie's novels or a movie adaptation for your book club meeting.

It's also great for fans of books with unreliable narrators, like Gone Girl and The Girl on the Train.

Buy The Mystery of Mrs. Christie:

Below are twenty-two discussion questions for The Mystery of Mrs. Christie which I personally created for you:

How much did you know of Agatha Christie's disappearance before reading this book?

Which Agatha Christie books have you read?

What is your favorite Agatha Christie book?

Did this book inspire you to do any further research?

How much of this novel do you believe was true?

Were you immediately immersed in this novel or did it take time for you to become engaged in the mystery?

What caused Agatha Christie to fall in and out of love with Archie?

What are Agatha Christie's views on motherhood and why?

What are Agatha Christie's views on marriage and why?

How did Agatha Christie's mother influence her life?

How did the struggle between work life and family life intersect in Agatha Christie's life?

Would Agatha Christie's struggles have been different in another time, such as today?

Would this story differ if Agatha Christie were a man instead of a woman?

What factors caused the disappearance of Agatha Christie?

What do you make of Archie's behavior during the disappearance of Agatha Christie?

How, if it all, may Archie's experience during Agatha Christie's disappearance been different today?

Do you believe Agatha Christie was an unreliable narrator?

Do you believe "The Manuscript" was a true story, a work of fiction, or somewhere in between?

Did you enjoy the dual timelines or would you have preferred the story to have been conveyed a different way?

If you read Gone Girl or The Girl on the Train, do you see any parallels between these two stories?

Did the ending surprise you?

Did your views on Agatha Christie change at all as a result of reading The Mystery of Mrs. Christie?

For even more The Mystery of Mrs. Christie book club questions: 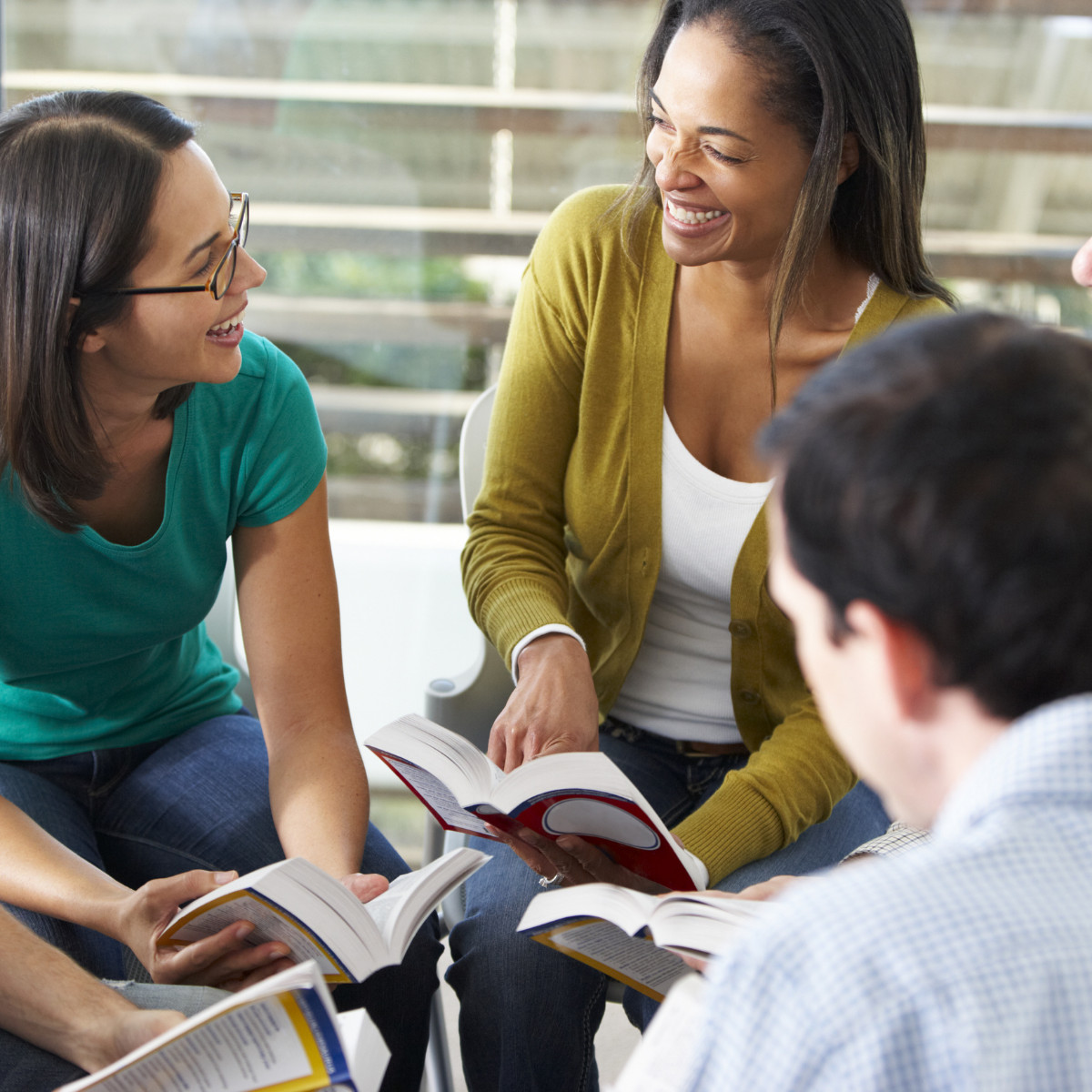 Buy The Mystery of Mrs. Christie: