This book review of Beneath a Scarlet Sky by Mark T. Sullivan gives you the details of this World War II fiction based on a true story with discussion questions. And because this is a book pairings blog “where books meet lifestyle,” I have also provided some recommended book pairings for more fun.

Book Review of Beneath a Scarlet Sky

#1 AMAZON CHARTS MOST SOLD & MOST READ BOOK, AND A WALL STREET JOURNAL AND USA TODAY BESTSELLER

We never know what will happen next, what we will see, and what important person will come into our life, or what important person we will lose. Life is change, constant change, and unless we are lucky enough to find comedy in it, change is nearly always a drama, if not a tragedy. But after everything, and even when the skies turn scarlet and threatening, I still believe that if we are lucky enough to be alive, we must give thanks for the miracle of every moment of every day no matter how flawed.

In Beneath a Scarlet Sky, Pino Lella meets young and beautiful Anna as World War II reaches Italy and his hometown of Milan.  He plays two major roles in World War II: first, he retreats to the Italian Alps and joins the underground railroad, led by a group of Catholic priests, assisting Jews to escape by traversing across the Alps.

Lella recounted his tale to author Mark T. Sullivan as an older man, and the reader is left to question how much of what is left of his memories were accurate.   “Based on a true story” is a vague statement, no? Although Beneath a Scarlet Sky rightly gave voices to the Italians who suffered and died during World War II, which are not often discussed in the context of World War II, it seemed nearly unbelievable and Forrest Gump-like that the main character, a young Italian boy named Pino Lella witnessed just about every pivotal moment of World War II in Italy.   Nonetheless, it was a page-turning, epic tale with an Italian bent in memory of those Italians who fought and died.

Thereafter in  Beneath a Scarlet Sky, Pino’s parents force him to enlist as a German soldier, in order to both avoid being drafted and sent directly to battle for Italy and also to operate as an Italian spy.  He enlists as a German and becomes the personal driver for Adolf Hitler’s left hand in Italy, enduring the horrors of World War II in this suspenseful and emotional story of family and love in the face of brutality, as Pino dreams of a future with Anna.

And yes, this story is filled with both horrors and heroes as the reader learns whether Pino’s and Anna’s love can survive.

Beneath a Scarlet Sky is a must-read for fans of World War II fiction, and it is an especially good choice for an adult male reader who enjoys history, suspense, and cars.

Discussion Questions for Beneath a Scarlet Sky

Beneath a Scarlet Sky is a great book for discussion. Below are a few specific discussion questions I came up with for this book:

Do you believe there is truth in all of Pino Lella’s story? If not, what part(s) do you believe may have differed in real life?

Does it matter whether this story was authentic?

What are your thoughts on Northern Italy and Switzerland as a lesser-used setting for a World War II story? How was it different from the same as other more traditional World War II settings, like Germany and Poland?

What motivations do you believe drove Pino’s actions during the War?

Do you believe you would have acted similarly or differently than Pino if you were in his shoes?

Did any part of the plot surprise you or teach you something new about World War II?

What other World War II books do you recommend? 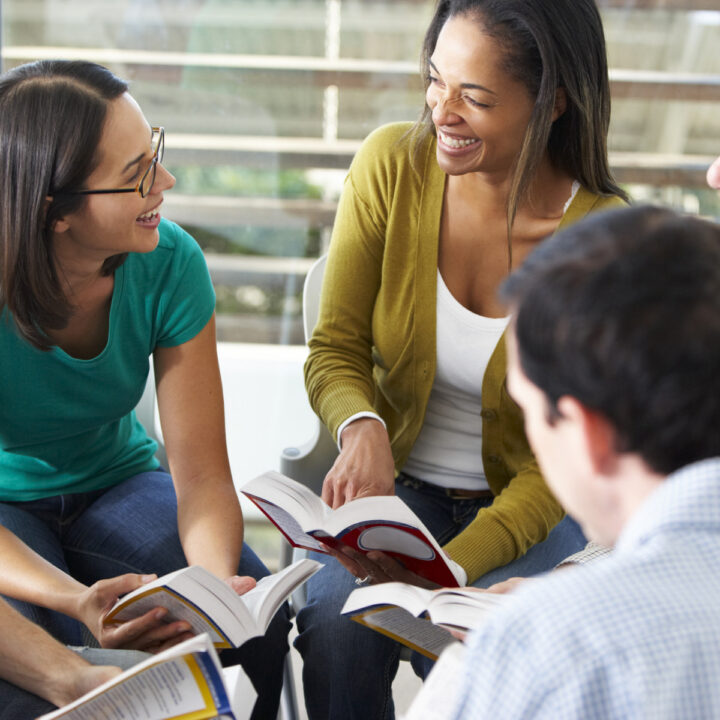 I hope this book review of Beneath a Scarlet Sky inspires you to pick up this interesting book and/or continue to learn more about World War II with the recommended discussion questions and book pairings.

Buy Beneath a Scarlet Sky: